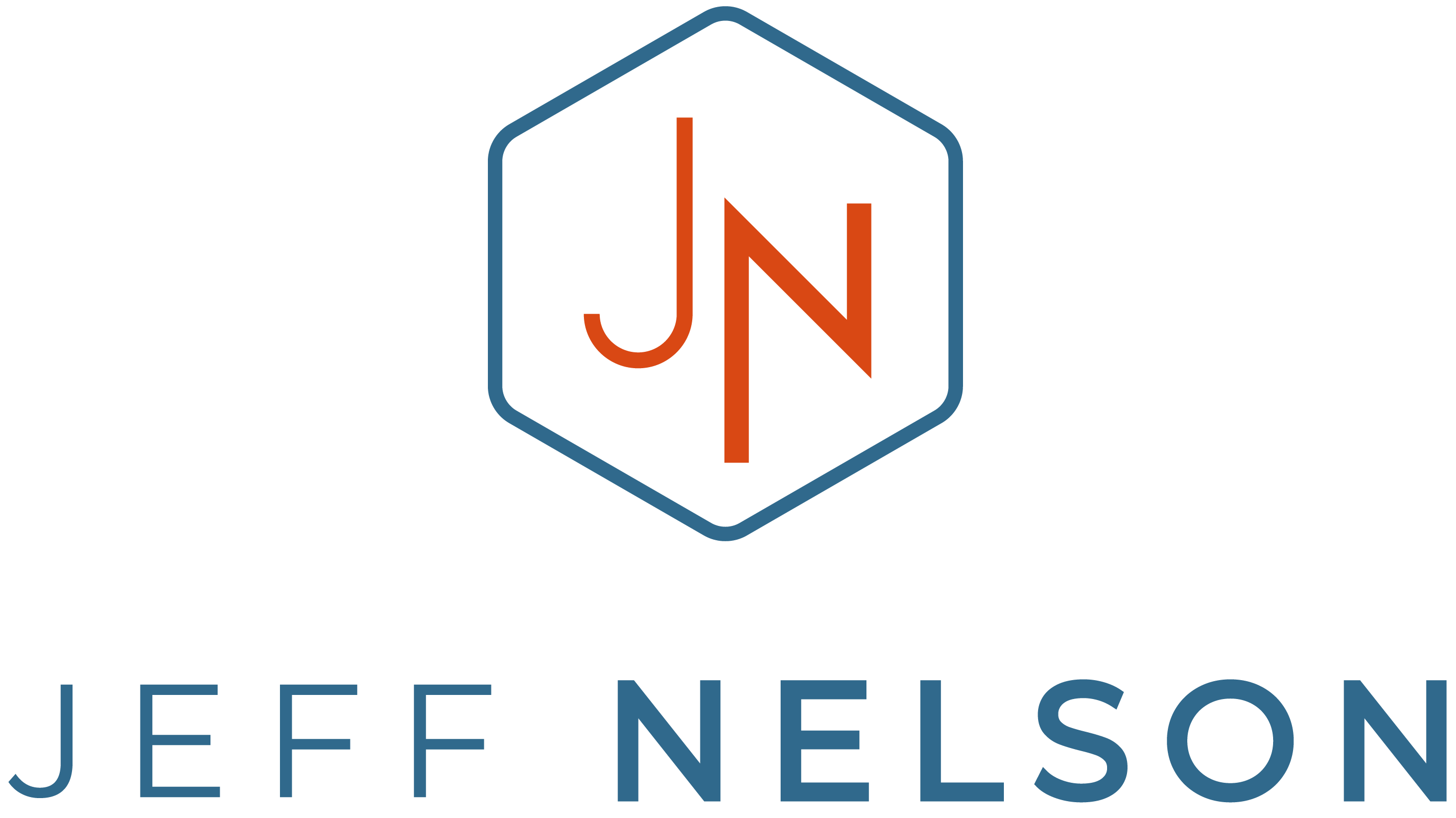 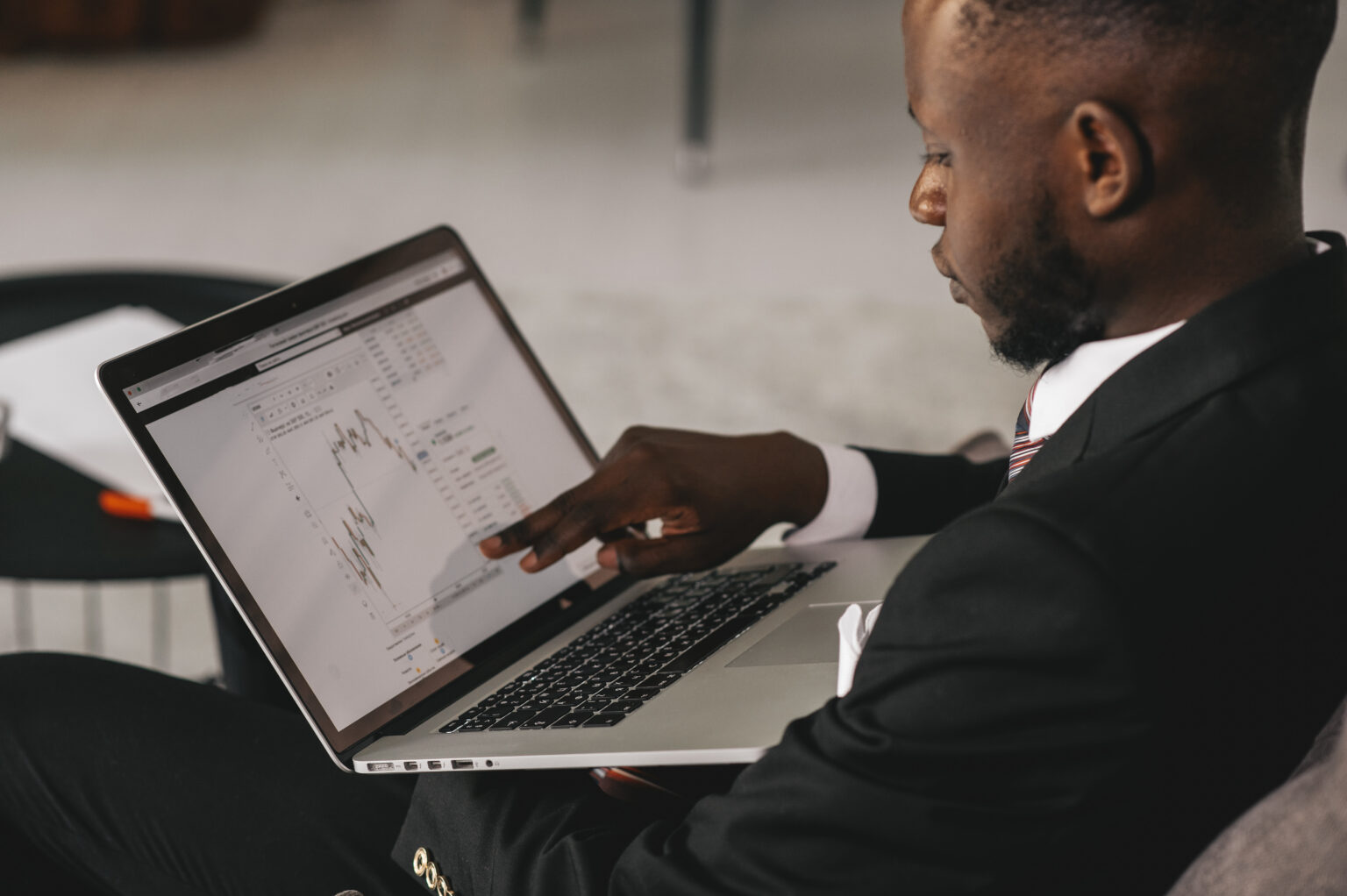 In theory, database transactions present a very simple interface to developers: group related operations together and they’ll be atomically committed if doing so is possible and doesn’t conflict with other changes. Otherwise, the transaction will fail and you can just try again. Rinse and repeat.

This is very simple, but also very powerful because the same semantics work whether you are writing a single user application or a distributed system with thousands of concurrent users and random outages from time to time.

Unfortunately, many database systems implement transactions in an overly complicated way by exposing internals like read phenomena and deadlocks for developers to reason about. So, when I added support for transactions in Concourse version 0.3, I had three major design goals: 1) a simple API, 2) strong consistency, and 3) high performance.

Creating the API was easy, but there is a natural tension between strong guarantees and high performance, so the last two goals required some creative engineering.

Why not use snapshot isolation

Before I explain how Concourse solves the problem of offering transactions with high performance and strong consistency, I want to explain why I rejected the most popular approach–snapshot isolation.

Snapshot isolation uses multiple versions of data to guarantee that all reads within a transaction see a consistent snapshot and avoid all read phenomena. And since Concourse is a version control database, implementing transactions in this fashion seemed almost trivial. But snapshot isolation is prone to another anomaly called write skew that I found unacceptable.

Write skews generally happen when there are application-level constraints that can’t be detected when snapshots contain stale data. An example (which I’m borrowing from Wikipedia) is the scenario where a user has two bank accounts, both with $100. There is a rule in place that allows a single account to have a negative balance as long as the sum of both accounts is not negative. Seems reasonable, but a bank using snapshot isolation could end up losing money.

Under snapshot isolation, the Step 3a reads stale data from an old snapshot and does not account for new updates that have been committed by the other transaction. Thus both transactions commit and the balance in each account ends up being -$100, which violates the application constraint.

So, if snapshot isolation allows write-skews, why do most databases prefer it to the stronger and anomaly-free serializable isolation? Because serializable locking is a big blow to performance…

Not your grandfather’s serializability

Classic serializability is pessimistic because it assumes concurrent transactions are likely to conflict and therefore grabs locks to block those outside changes. For Concourse, this is unacceptable because it degrades performance, forces developers to deal with potential deadlocks, and may be done in vain if the client fails or decides to abort the transaction before committing. So, we needed a solution that was much more optimistic.

We initially tried classic optimistic concurrency control measures that, instead of locking, check data versions before committing to see if a transaction’s work has been invalidated. Unfortunately, this approach is prone to race conditions and doesn’t guarantee the strong consistency we require. It became clear that we couldn’t achieve serializable isolation without locking, so we decided to come up with an approach that avoids it until absolutely necessary: just in time locking.

The Mechanics of Just-in-Time Locking

As the name suggests, JIT locking views a lock as a resource that should not be invested unless and until it’s necessary, less it is wasted. With JIT locking, the Concourse transaction protocol works as follows:

JIT locking offers higher throughput and better performance than classic serializability. It also prevents deadlocks because no locking occurs until a transaction is absolutely sure it can commit without conflict.

In addition to only locking resources until absolutely necessary, Concourse is able to handle high concurrency because locks are incredibly granular. When reading, Concourse grabs a shared lock on only the key in the record you are reading (this is the equivalent of locking a single cell in a relational database table). Concourse only ever locks the entire record If the read touches all the data in the record (i.e. browse(record)).

When writing, Concourse grabs an exclusive lock on the key in the record to which you are writing (this is the equivalent of locking a single cell in a relational database table). Exclusive locks block both readers and other writers. But, since these locks are granular, other transactions are free to commit reads from or writes to other records or other keys in the same record concurrently.

When performing a find query, Concourse grabs a range lock on the values and potential values that could be included in the query. Range locks are shared, so they allow concurrent readers within the range, but they block writers.

For example, consider the age key which has the following values in each of the specified records:

If you were to do find(“age”, Operator.GREATER_THAN, 17) Concourse would grab a range lock that prevents other transactions from committing writes with values that are greater than 17 to the age key (i.e. you wouldn’t be able to do add(“age”, 50, 100)) until the transaction was done committing. If you were to change the query to find(“age”, Operator.BETWEEN, 17, 34) then the range lock would only block writers trying to write to the age key if the values they were writing fell between 17 and 34. That means another transaction could simultaneously commit a write with a value of 50 to the key. 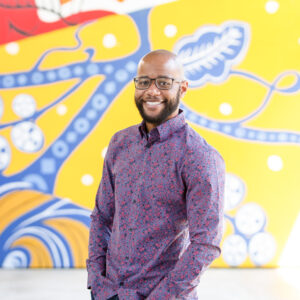 Jeff Nelson is a technical architect, software expert, and serial entrepreneur. With his extensive knowledge of software development and his ability to bring theoretical concepts to life, Jeff is driving innovation in technology, business, culture, and public policy. He is the Co-Founder and CTO of Blavity Inc., the leading company for Black culture and millennials, and the Founder and CEO of Cinchapi Inc., a real-time software platform for data discovery, analytics, and automation.

Other Places to Find Me 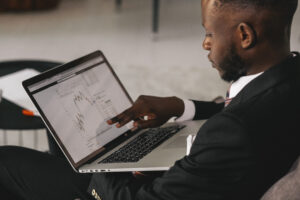 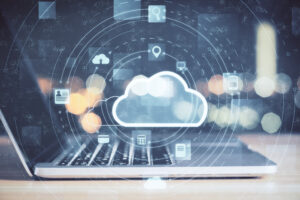 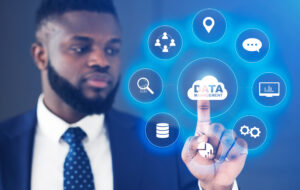 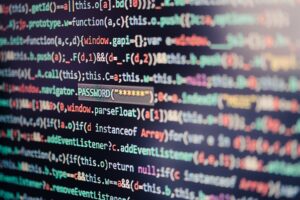 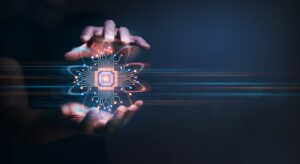 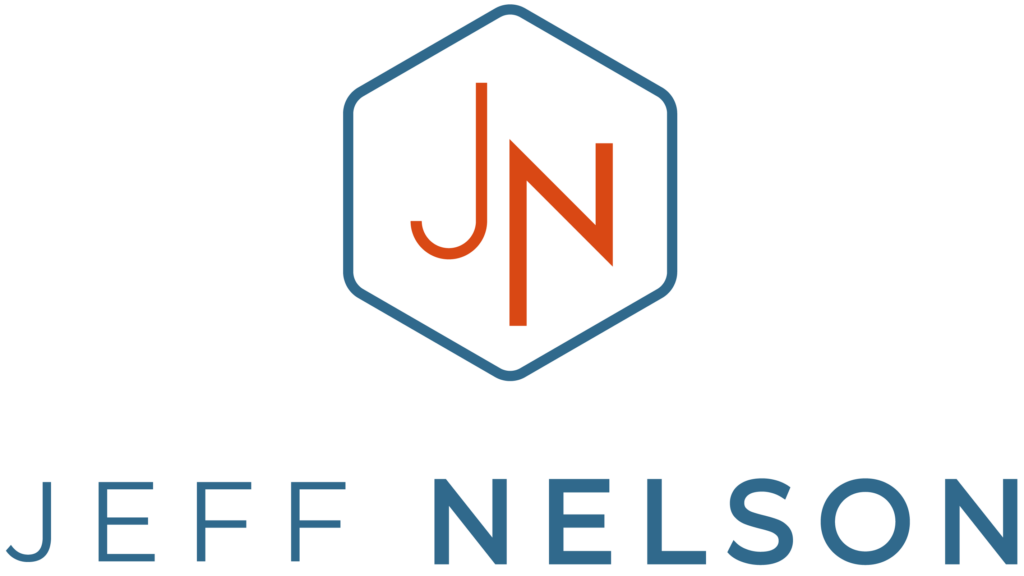 Jeff Nelson is a technical architect, software expert, and serial entrepreneur.  He is the Co-Founder and CTO of Blavity Inc, the leading company for Black culture and millennials, and the Founder and CEO of Cinchapi Inc., a real-time software platform for data discovery, analytics, and automation.